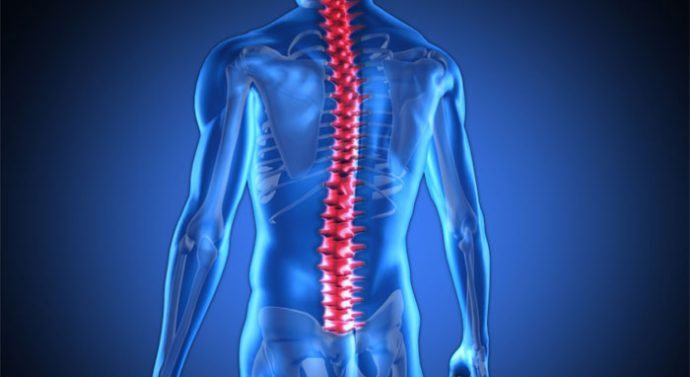 A 35-year-old woman operated twice for lumbar disc disease, and she was cured of her ailment after the insertion of a spinal cord stimulator through a minimally invasive surgery at a city hospital.

The installation of a spinal cord stimulator, also known as ‘pacemaker of the spine’ is a rarely used medically procedure due to lack of awareness and expertise in its insertion. Spinal stenosis-It is a medical condition in which the spinal canal narrows and compresses the spinal cord and nerves

Himani was in excruciating pain due to her lumbar disc disease even after being injected thrice with spinal injections. The MRI showed a good decompression, but also showed scar formation at the site of the operation. International Neuromodulation Society states that though the technology was first used in 1967

Explaining the surgical procedure, Aditya Gupta, Director of Neurosurgery at Institute of Neurosciences at Artemis Hospital, said that the patient was initially taken up for a trial lead insertion through a needle. The tip of the trial lead was kept at the D10 vertebra level, and she immediately reported a more than 70 per cent reduction in her pain level.

Later, she was taken up for a permanent lead and spinal pacemaker insertion through a small incision, and she today enjoys a very good quality of life, needing medications very infrequently, and has been able to start active physiotherapy and go back to normal life and work,” Gupta told IANS.