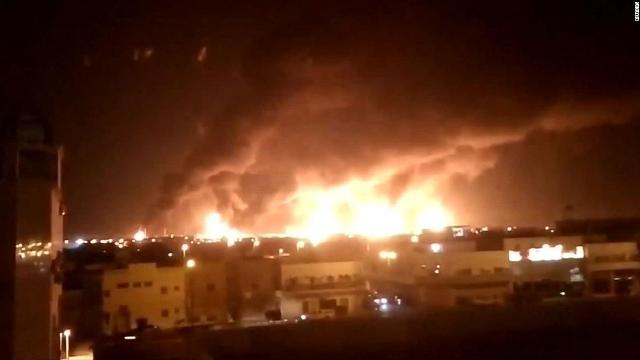 After the Houthi rebels attack on Aramco, the world’s largest oil company, the impact of oil prices has been seen worldwide. The price of crude oil in the oil market has increased by more than 10 percent. Saudi Arabia and the United States blamed the Tehran-backed Houthi rebels for this attack and warned Iran of the consequences. However, Iran has denied any such allegations. The production here has halved after the attack on this Saudi Arabian plant. According to information from the Hong Kong oil market, Brent crude oil prices rose 11.77 percent to US $ 67.31 per barrel on Monday.