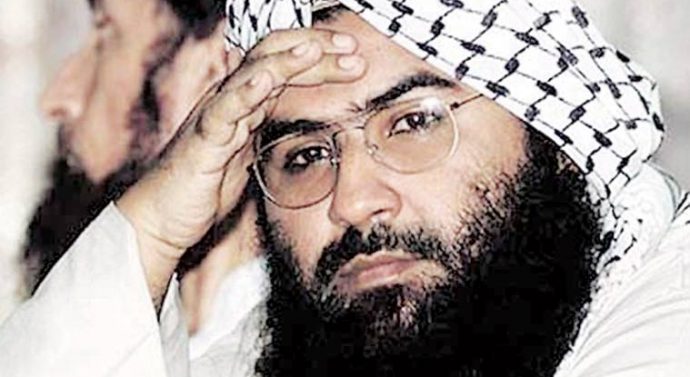 India will formally take up with China its move that prevents Masood Azhar, the chief of terror group Jaish-e-Mohammed, to the United Nations ‘al Qaeda-Islamic State in under blacklist. 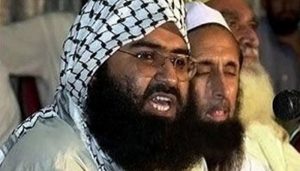 And China first blocked India’s move on Masood Azhar in April by objecting to the request, a decision which was seen as support for Pakistan. Last week, seven days before its veto was to expire, China extended its “technical hold” which amounts to a veto. India has accused the Jaish-e-Mohammed of two deadly terror attacks this year – in January on the Pathankot air force base in which seven military personnel were killed and then at the Uri army base last month, where 19 soldiers died.

“14 nations were on one side and one nation on the other, with the goal that lead to this augmentation,” said Foreign Ministry representative Vikas Swarup on China expanding its hang progressing to boycott Masood Azhar. 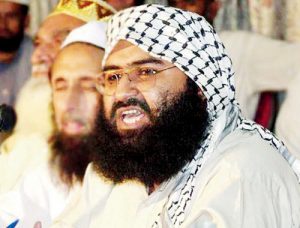 Technical holds can be lifted and often arise when a Security Council member wants more information. But sometimes they lead to a permanent blocking of a proposed blacklisting.

India is also working to win China’s support on its membership of the Nuclear Suppliers Group. Earlier this year, China led a group of countries in objecting to India joining the 48-nation bloc that controls trade of sophisticated nuclear technology and material