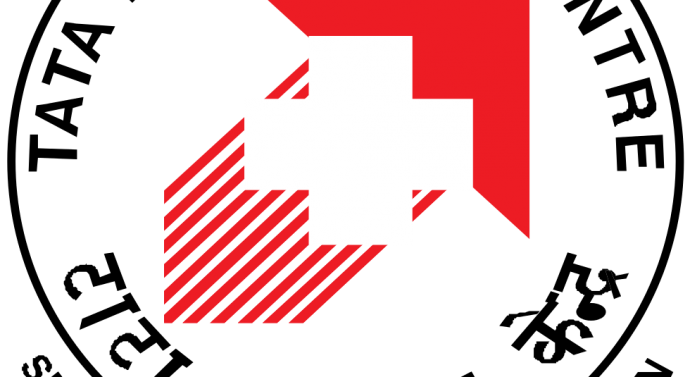 The study by Tata Memorial Hospital, the country’s premier cancer-care hospital located in Parel, showed for the first time that central obesity – a high waist-to-hip ratio or a waist circumference of over 80cm – can increase the risk of breast cancer by three times for Indian women. The study was published in the European Journal of Cancer on August 30.

“There are several types of breast cancer. Some are dependent on the hormone oestrogen, some occur only in post-menopausal women. There are breast cancers whose risk increases as the woman concerned has children later in life or she lives in an urban setting, and so on,” said Dr Rajesh Dikshit, one of the main authors of the study and head of the epidemiology department of Tata Memorial Hospital. “However, our study has shown central obesity increases the risk of every type of breast cancer, be it in pre-menopausal or post-menopausal woman,” he added.

The study also found that body mass index or BMI may not be a good risk indicator of breast cancer for Indian women. “Indians are known to be heavier than Caucasians with the same BMI. So, a woman with normal BMI but high waist-to-hip ratio has a higher risk of breast cancer,” said Dr Dikshit.

The Tata Memorial study also showed women whose weight shot up between 10 to 20 years of age have a relatively higher risk of the disease.

Breast cancer surgeon Dr Vinay Deshmane said the latest data available with the Indian Cancer Society’s cancer registry shows one in 26 women in Mumbai have a lifetime risk of getting breast cancer before 75 years of age. “There is now growing evidence that obesity is a risk factor for breast cancer,” said Dr Deshmane. “While the exact mechanism linking obesity with breast cancer is not yet known, it is believed obesity sets off an inflammatory process in the body and increases the oestrogenic influence,” he added.

The study by Tata Memorial Hospital of breast cancer patients