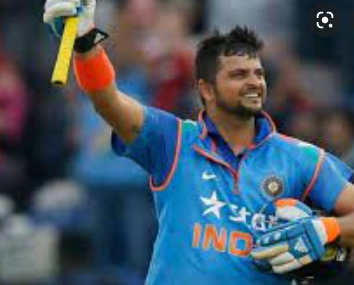 Legend is not a term one would associate with Suresh Raina at the international level. Yes, he was a great finisher in ODIs and one of the best T20I batsmen we had but fell short of expectations in Tests. All in all a good player no doubt, but not a legend.

While many expected Raina to pick up from where he left off with CSK in the United Arab Emirates (UAE), the Indian southpaw had a horror show in his first outing of IPL’s second leg at Dubai. Raina was bamboozled by New Zealand speedster Boult in the first Powerplay of the high-voltage clash between former champions Mumbai Indians and Chennai Super Kings.

Speaking to ESPNcricinfo after Raina’s disasterclass against Mumbai Indians, former South African pacer Dale Steyn seconded what Pietersen said on air after watching the batting no-show of the ex-Indian all-rounder. Raina even ended up breaking his bat when the CSK icon received his marching orders in the 3rd over of Chennai’s innings at Dubai.