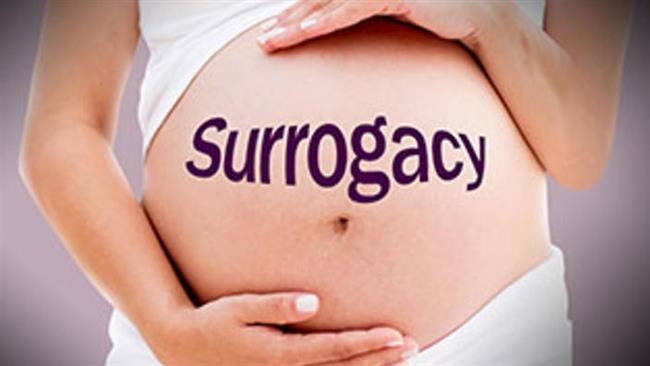 The union cabinet on Wednesday cleared a draft bill which aims to safeguard the rights of surrogate mothers and make parentage of such children legal.

According to the Health Ministry proposal, the draft Surrogacy Bill, 2016 aims at regulating commissioning of surrogacy in the country in a proper manner.

For preventing commercial surrogacy The Indian government has taken a major step towards imposing a ban, especially for foreign nationals, and allowing ethical surrogacy to needy infertile couples after their cases are examined by a competent authority.

Following reason by which, it would be ban with condition in India –

The Bill aims to prevent exploitation of women, especially those in rural and tribal areas and it proposes complete ban on commercial surrogacy. If there is fertility related issue than after 5 year wedded couple then they can use surrogacy option.

According to new surrogacy bill single parents, Unmarried couples, live-in partners and homosexuals cannot opt for surrogacy as per the new bill. Surrogacy regulation board will be set-up at Central and State-level.

From the bill and their decided act Foreigners, even Overseas Indians, are barred from commissioning surrogacy.