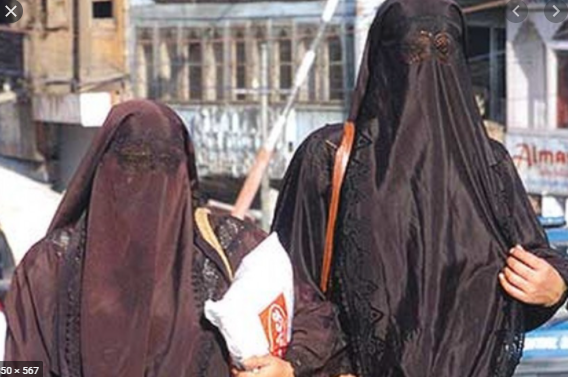 According to reports, the approval by voters means that facial covering will be banned in all publicly accessible places, including on the streets, in public offices, on public transport, in restaurants, shops and in the countryside. Muslim groups criticise move, which they say will further stigmatise and marginalise their community.

Just over 51% of Swiss voters cast their ballots in favour of the initiative to ban people from covering their face completely on the street, in shops and restaurants. Switzerland’s parliament and the seven-member executive council that constitutes the country’s federal government opposed the referendum proposal.

Supporters of the ban argue that it also intended to stop violent street protesters and football hooligans wearing masks, and that the referendum text does not explicitly mention Islam or the words “niqab” or “burqa”. Their campaign, however, framed the referendum as a verdict on the role of Islam in public life. Results released on Sunday evening showed 51.2 percent of voters supported the problematic proposal, that forbids women from wearing the burqa or niqab in public spaces.

Switzerland has followed France, Belgium and Austria after narrowly voting in a referendum to ban women from wearing the burqa or niqab in public spaces, including on the street, on public transport and in shops and restaurants. Swiss people are given a direct say in their own affairs under the country’s system of direct democracy are regularly invited to vote on various issues in national or regional referendums.