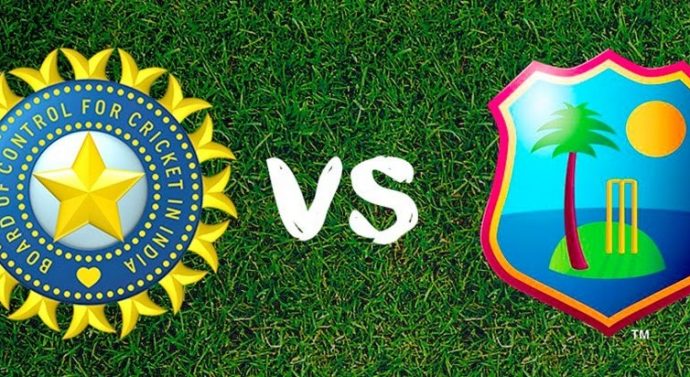 India takes on West Indies in the two-match T20I series starting in Florida, USA on Saturday.

According to MS Dhoni statement on the press conference Florida, it is extra ordinary team and it has world class all rounder with hitter batsman. West Indies team, the 2016 T20 champions, has the services of Chris Gayle and Dwayne Bravo but will be without their World Cup winning skipper Darren Sammy.