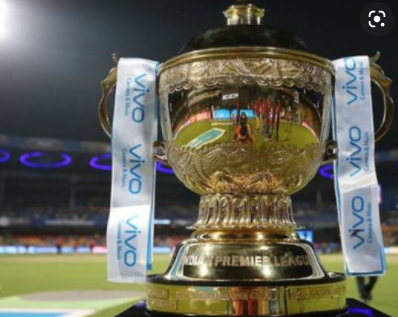 Taliban has banned IPL 2021 from airing in Afghanistan as it might showcase anti-Islamic content to its people.Afghanistan national Radio Television will not broadcast the @IPL as usual as it was reportedly banned to live the matches resumed tonight due to possible anti-islam contents, girls dancing & the attendence of barred hair women in the Stadium by Islamic Emirates of the Taliban.

Taliban is known for its strong opposition to any form of entertainment including sports, music, etc. During the previous Taliban rule that ended in 2001, the Taliban militants had turned stadiums into public execution venues. Despite past horrors with sports, Cricket became fairly popular in Afghanistan in the recent times with the absence of Taliban.

Top Afghanistan cricketers like Rashid Khan, Mohammad Nabi and Mujeeb ur Rahman are taking part in IPL 2021. The Taliban have banned most forms of entertainment — including many sports – and women have been completely banned from playing sport.