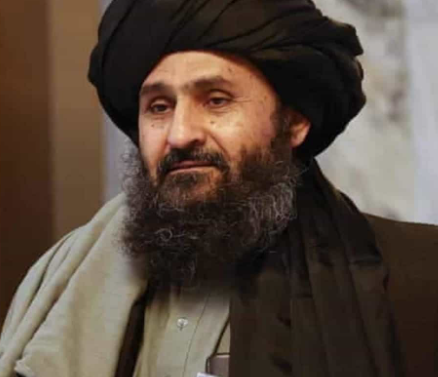 Akhundzada, known as the leader of the faithful or Amir ul Momineen, had not been seen in public even after the Taliban’s August takeover of the country, giving rise to speculation.

A senior Taliban leader who was present with Akhundzada during the appearance told Reuters the supreme leader had visited Jamia Darul Aloom Hakimia, a religious school in Kandahar on Saturday.