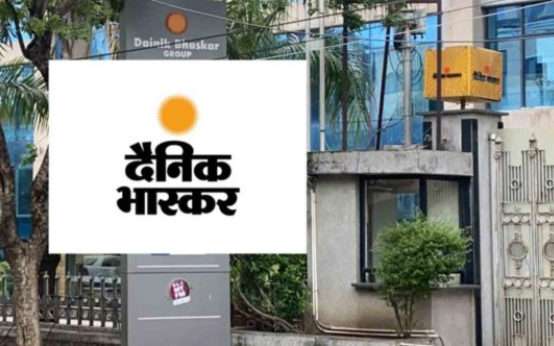 The homes and offices of the group’s promoters were also raided. The sources claimed the raids were based on conclusive evidence of tax fraud by the channel. Bharat Samachar’s recent reporting has been critical of the UP government. The opposition alleged that the raids were linked to reports on covid mismanagement by the government.