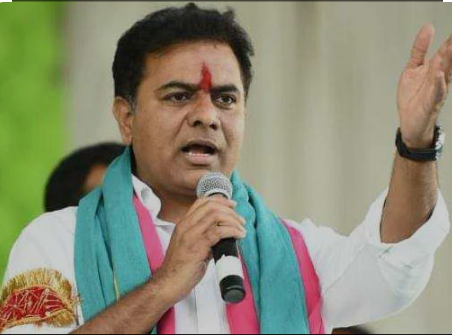 Unity in diversity is India’s strength and any attempt at “language chauvinism” will boomerang, Telangana minister K T Rama Rao has said, joining the chorus from the south against Home Minister Amit Shah’s pitch to propagate Hindi.

Unity in diversity is our strength dear @AmitShah Ji. India is a union of states & a true ‘Vasudhaika Kutumbam’. Why don’t we let people of our great nation decide what to eat, what to wear, who to pray to and what language to speak. Language chauvinism/hegemony will boomerang,” said Mr Rao, son of Chief Minister K Chandrashekar Rao.

Mr Rao’s remarks come against the backdrop of a pushback from the south after Mr Shah batted for steps to increase the importance of Hindi at a meeting of the Parliamentary Official Language Committee.