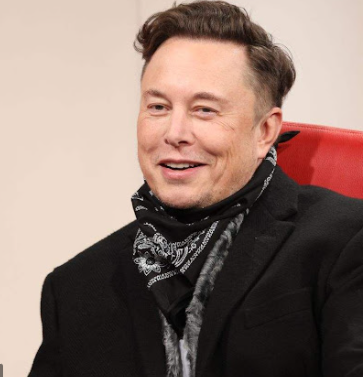 Tesla Inc has urged the Prime Minister’s Office to slash import taxes on electric vehicles before it enters the market, four sources told Reuters, ratcheting up demands that faced objections from some Indian automakers.

Tesla wants to begin selling imported cars in India this year but says taxes in the country are among the highest in the world. Its request for tax cuts – first reported by Reuters in July – prompted objections from several local players, who say such a move would deter investment in domestic manufacturing.

Tesla executives, including its head of policy in India, Manuj Khurana, took the company’s demands to Prime Minister Narendra Modi’s officials last month in a closed-door meeting, arguing that the taxes were too high, four sources familiar with the discussions said