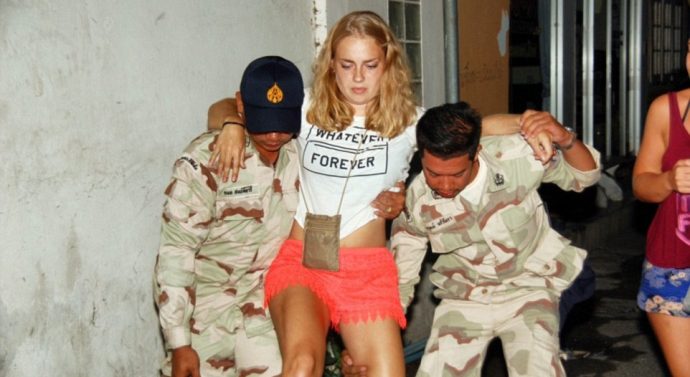 At Thailand, resort of Phuket and Hua Hin are exploded by bomb, Police are on alert for further explosive devices as some businesses in Hua Hin and Phuket shut and tourists are warned against travel.

A series of apparently coordinated blasts across Thailand, including in the tourism hotspots of Hua Hin and Phuket, have left at least four dead and dozens injured.

There have been multiple explosions in nine incidents in at least five separate locations across Thailand in the past 24 hours (Hua Hin, Phuket, Phang Nga, Surat Thani and Trang). The attacks appear to be at least in part targeting areas where tourism is significant.

The Thai Prime Minister, Prayut Chan-o-cha, has called for calm and ordered security to be enlarged across urban areas and areas popular with tourists.