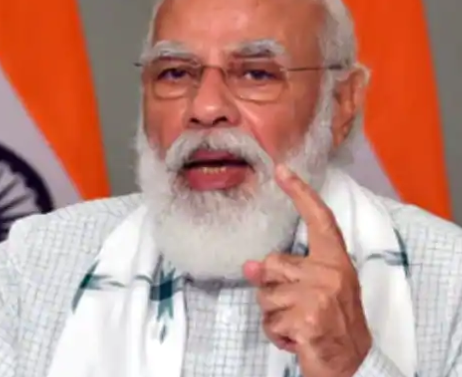 Tika Utsav was announced by the Prime Minister to intensify the fight against the second wave of Covid infections. As the ‘Tika Utsav’ began across India on Sunday (April 11, 2021), Prime Minister Narendra Modi called it the beginning of the second major war against the COVID-19 pandemic and suggested four points.

Daily cases have set record highs six times this week, according to data from the Union health ministry. Deaths have also surged, with the health ministry reporting 839 fatalities on Sunday – the highest in over five months.

The Tika Utsav marks the beginning of the second war against Covid-19,” said the prime minister. He also urged everyone to focus on personal and social hygiene while stressing on the importance of establishing micro-containment zones to combat the spread of the virus in a densely populated country like India.