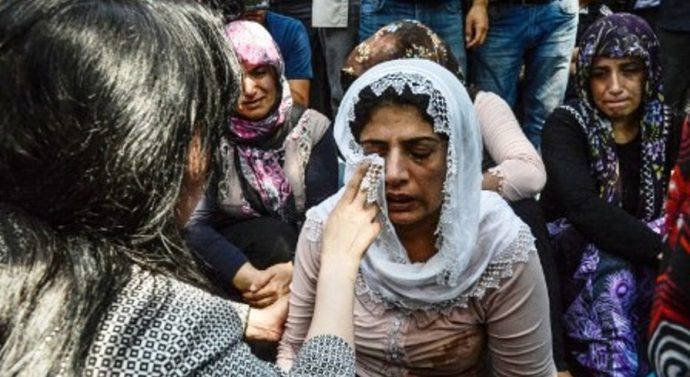 Turkish authorities are not yet in a position to verify the organization responsible for a weekend suicide bombing that killed more than 50 people at a wedding.

The Turkish government is now backtracking on its initial claim that the attacker who bombed the Kurdish wedding celebration in southern Turkey on Saturday night was a young teenager. Turkey backtracks on ‘child suicide bomber’ and it is unfortunate that for terror, ISIS take step with the teenager or less than child for suicide bombing.

The bombing killed 54 people in Gaziantep near the Syrian border and it stunned Turks — not just for the high death toll but also because President Recep Tayyip Erdogan said on Sunday that the bomber was between 12 and 14 years old.

On Monday, Prime Minister Binali Yildirim, speaking to reporters in the capital of Ankara, said Turkey does not know who was behind the attack. He said that “a clue hasn’t yet been found concerning the perpetrator of the attack.” And also said it’s unclear at the present time whether the attacker was “a child or an adult.”