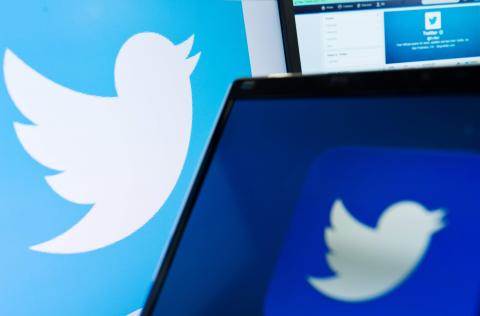 Against terrorism, Twitter suspended 235,000 accounts that promoted terrorism over the last six months, as part of a continuing effort to keep people from using the social network for extremist and terrorism causes..

Twitter announcing that we have suspended an additional 235,000 accounts for violating our policies related to promotion of terrorism in the six months since our February 2016 post. ‘Twitter has long struggled with removing terrorist content on its platform, receiving criticism from US lawmakers and Twitter users.

Twitter says it has suspended 235,000 accounts for promoting terrorism since February. That brings the total accounts suspended since June 2015 to 360,000.