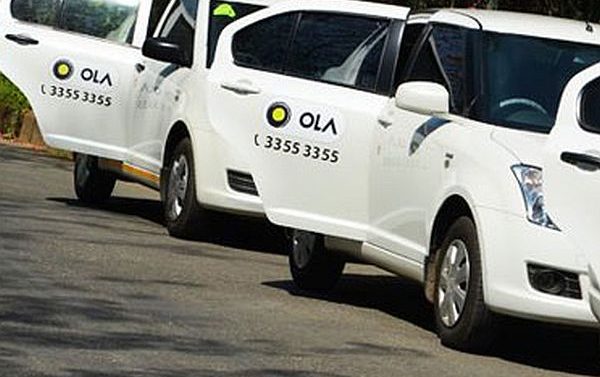 Two ola drivers of a popular online cab aggregator service were arrested on Wednesday for their alleged involvement in raping and killing a 12 year old pavement dweller in the city. The duo  Shankar Shaw and Guddu Singh  allegedly kidnapped the girl last night by forcing her into an Ola taxi and drove her to the Park Circus flyover where they took turns to rape the minor inside the vehicle, a senior officer of Kolkata Police said.

After gangraping the minor all through the night, the duo killed her by strangulating at around 5 am and then tossed her body into a canal below the flyover in Topsia area, the officer said. “A team from Hare Street Police station arrested both and they have confessed their crime, he said.

The drivers had consumed alcohol at Watgunge and then started going around the city looking for soft targets to “have some fun” and it was then they spotted the girl on the pavement on Brabourne Road, the officer added. The girl was living on the foothpaths of Brabourne Road with her mother who washes utensils in a local shop.

“We got information that a girl was picked up in a private car. And from our traffic control we got the number of the car and alerted every police stations,” he said. The nude body of the minor girl was recovered from the canal and has been sent for post-mortem, the officer added.

Reacting to the incident, Ola said in a statement, “We are saddened by the reports of the alleged misbehaviour of a driver in Kolkata. On preliminary identification of the cab details shared by authorities, we have suspended the account associated with this cab with immediate effect. As per our records, this incident has not occurred while on the Ola platform. We will work with the authorities to share any information that will help support their investigation.