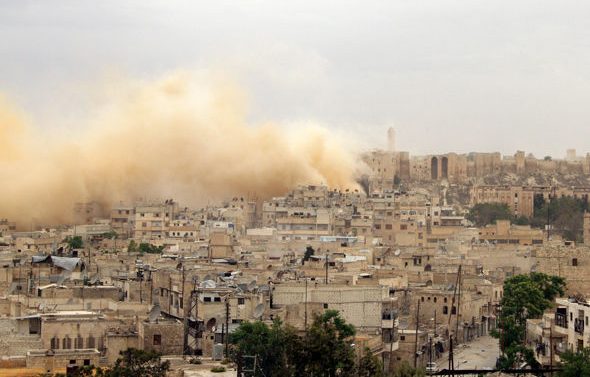 Zeid Ra’ad Al Hussein has called for the crisis in Syria to be referred to the International Criminal Court.

In a speech by video to the UN Human Rights Council in Geneva, he again called for the major powers to set aside their disparities.

The uncommon session was additionally tended to by Paulo Pinheiro, the executive of the UN commission of request on Syria.

He said that atrocities would keep on being reported, and he spoke to the legislature of President Bashar al-Assad to give data on infringement.

A three-day one-sided truce was called by the Syrian military on Thursday to permit regular people and revolts to leave Aleppo. 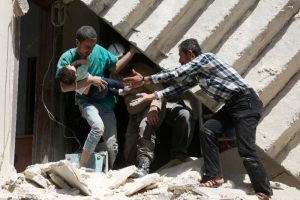 Rebels have dismissed the truce, saying it was not serious.

The Syrian government said it had opened a key hall for individuals who needed to escape the eastern neighborhoods, yet numerous won’t leave since they say they have had no ensures they won’t be captured.

Prior to the respite in the savagery, Russian and Syrian warplanes had shelled the city for a considerable length of time.

In September, Syrian government strengths encompassed the revolt gathers in the east of Aleppo and jump started a full scale attack, with Russian support.

Since then, around 2,700 people have been killed or injured in the bombardment, according to the UK-based monitoring group, the Syrian Observatory for Human Rights.

It is thought that around 250,000 civilians who live in Aleppo have been trapped by the fighting.