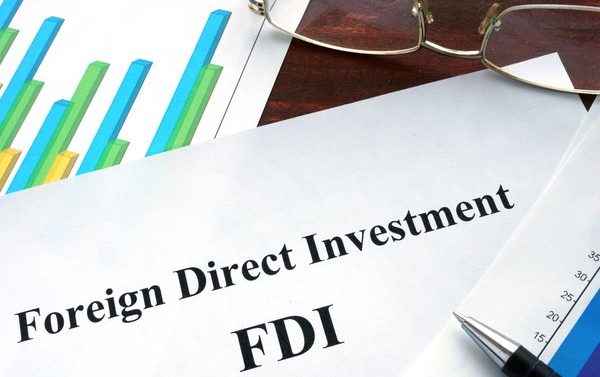 The Union Cabinet approved a scheme to grant permanent residency status to all foreign investors, except those from Pakistan, subject to the relevant conditions.

“The scheme is expected to encourage foreign investment in India and facilitate the Make in India programme,” the government said in a statement. “Under the scheme, suitable provisions will be incorporated in the visa manual to provide for the grant of PRS to foreign investors.”

The PRS will be granted for a period of 10 years with multiple entry, the Centre added.

The Cabinet also gave its approval to create a Project Development Fund with a corpus of Rs.500 Crore “for catalysing Indian economic presence in Cambodia, Laos, Myanmar and Vietnam”.

The PDF is to be housed in the Department of Commerce and operated through the EXIM Bank.

The PDF will be governed by an inter-ministerial committee under the chairpersonship of the Commerce Secretary.

The Union Cabinet has approved dissolving the Kolkata-based Central Inland Water Transport Corporation as the company has been incurring losses since its inception. The company has only five employees at present and the Cabinet decision is in line with the government’s move to revitalise sick central public sector units, wherever possible, or wind up irretrievable cases, according to an official statement. Separately, the Cabinet Committee on Economic Affairs approved a Rs.1,145 crore project at Mormugao Port for the redevelopment of berths on public private partnership mode.

The project entails reconstruction of three old berths and replacement of 38-year-old equipment by creating facilities for handling a variety of cargo like iron ore, bauxite, gypsum, limestone, fertilisers, steel coils and other general cargo at the port, which caters to ships up to 1,85,000 DWT.

The Union Cabinet nod for permanent residency to FDI investors