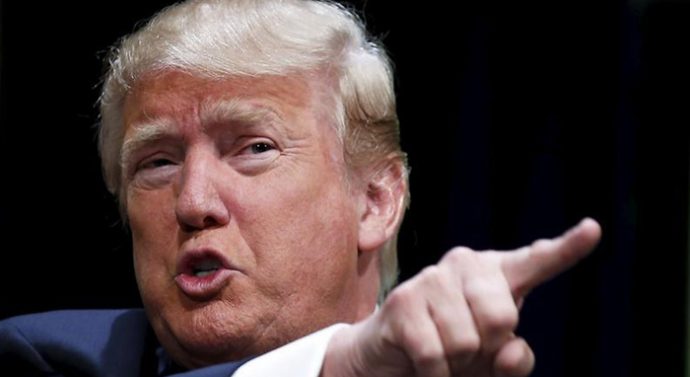 August 07, 2016 WINDHAM, NH (Reuters) – Donald Trump on Saturday (Aug 6) ended a tough week for his campaign in the state that launched him toward the presidential nomination.

Keep the focus on Democrat Hillary Clinton. “Her achievement is getting out of trouble.” 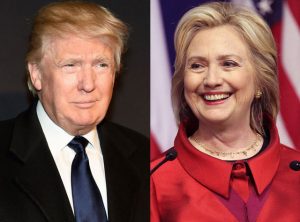 Trump also sought to turn the tables on Clinton, who has consistently accused the New York developer of being temperamentally unfit to be president.