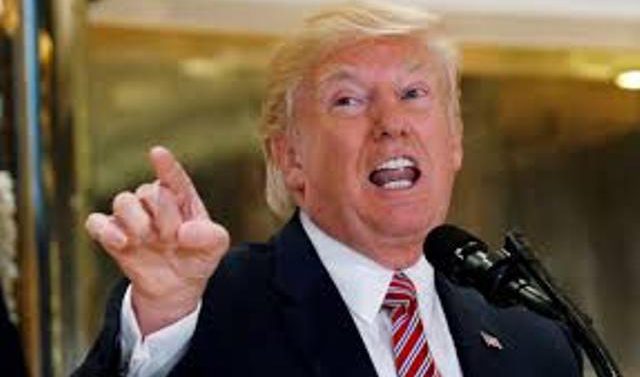 Pakistan is once again in the US with international disrespect. In New York, in front of Pakistan Prime Minister Imran Khan, US President Donald Trump praised PM Modi. Referring to PM Modi’s speech at the Howdy event, Trump said that Modi’s speech on Kashmir and Article 370 was very aggressive and the people present there were listening well. During his meeting with Imran, Trump was also infuriated by the question of a Pakistani journalist and in turn questioned Imran.

In fact, during the meeting of the two leaders, a Pakistani journalist questioned about human rights violations in Kashmir, and on this, Trump said to Imran that from where do you find such reporters. Earlier, Trump showed Imran Khan a mirror and said that I trust Pakistan, but the people in front of me do not believe in Pakistan.

Trump also said in front of Imran that I have a very good relationship with India. Donald Trump hoped that India and Pakistan could come together. He once repeated his old statement that if both sides agree, then they are ready to mediate between India and Pakistan. Significantly, Imran had complained to Trump that India is not ready to talk to him, so the crisis has arisen.