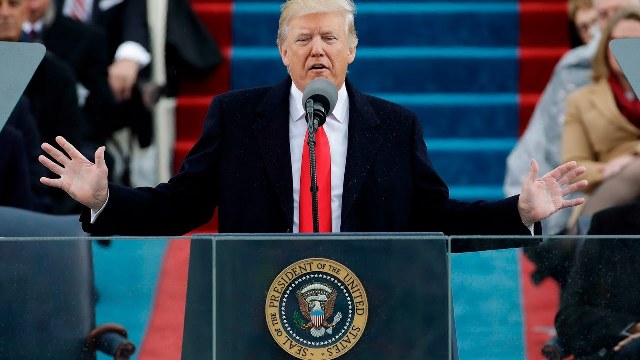 US President Donald Trump remains very active on Twitter. He also keeps opinions on many important issues through this social platform. But Trump’s tweet on Tuesday evening surprised everyone. In these tweets, the announcement of the removal of John Bolton from the post of US National Security Advisor was announced. Trump has taken this step at a time when peace talks with the Taliban in Afghanistan have failed.

In the tweet, Trump wrote, “I told John Bolton last night that his services are no longer needed in the White House.” I disagree with many of his recommendations and I have demanded his resignation, which he handed over to me in the morning. Thanks for the services John. Next week I will announce the name of the new National Security Advisor. These tweets of Trump created a stir. Bolton is the third NSA to be removed by Trump. He had no experience of national security or the army.

There was always a confrontation between Bolton and US Secretary of State Mike Pompeo on the issue of Afghanistan. Pompeo remained against this agreement. Pompeo and his interlocutor Khalilzad are protesting the withdrawal of the army from Afghanistan. Whereas Bolton says that the army should be called back without reaching any final result. However Pompeo’s colleagues always tried to keep Bolton isolated from the negotiation process. Bolton says that Donald Trump can call back the rest, leaving few soldiers in America. But one faction does not agree.

Significantly, the US stopped the peace talks after the Afghan rebel organization carried out a suicide attack in Kabul. 12 people including an American soldier were killed in the attack. After this, Trump said that as part of the effort to end the 18-year-old conflict in Afghanistan, talks with the Taliban have ended forever.