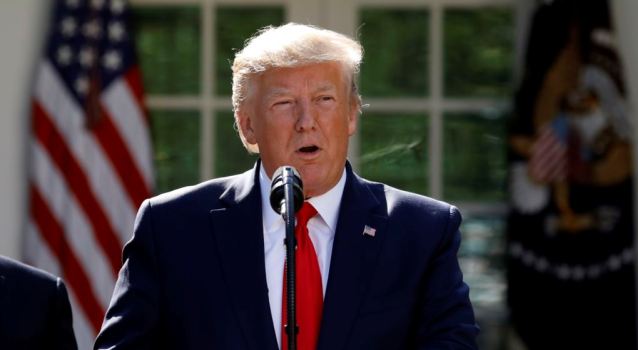 US President Donald Trump has canceled peace talks with the Taliban in Afghanistan after the assassination of an American soldier in Kabul. He himself gave information about this through a tweet. Trump wrote in a tweet, ‘One of our great soldiers and 11 people died in an attack in Kabul. I cancel the meeting with immediate effect and also close the peace agreement. Trump said, what kind of people can kill so many people to strengthen their bargaining position.

President Trump further said, he (Taliban) has made the situation worse. If they cannot agree to a cease-fire during these important peace talks and even kill 12 innocent people, then perhaps they would not have the strength to negotiate a meaningful settlement anyway. How many more years are they ready to fight?

Donald Trump said in a tweet that the big Taliban leader and the President of Afghanistan were secretly visiting him at Camp David on Sunday. He was supposed to come to America tonight. It became clear that unfortunately he did this to reap false benefits.

It was reported earlier on Friday that Afghan President Ashraf Ghani would visit the US on Saturday with a 13-member delegation and would meet US President Donald Trump on September 9. Trump has already made it clear that he is canceling the meeting due to the killing of the soldier. However, some media reports said that the visit was postponed due to differences between Afghan and US officials regarding the draft peace process.

Earlier, the Afghan government had expressed concern over the negative aspects of the peace deal between the US and the Taliban. President’s spokesman, Sedek Siddiqui, said on Wednesday that the Afghan government was concerned about the consequences and dangers of the peace deal. US officials and senators also mentioned similar concerns earlier. Siddiqui further said that the government has sought clarification regarding the draft agreement. He said that this agreement could pose a risk, hence necessary precautions are being taken.