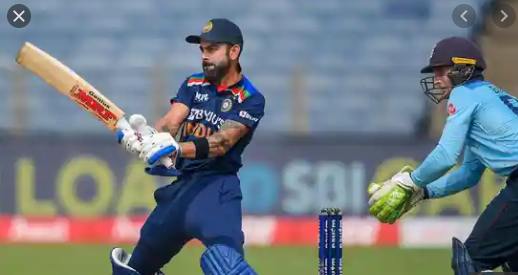 April 9 in Chennai. “Certainly we talked about Virat opening the batting before the auction, because that came in our auction planning and how we wanted to structure our lineup. We certainly know that, but it is just another reminder for everybody,” said Hesson in a video posted on the official Twitter handle of RCB.

Virat Kohli on Monday explained why he will be opening the batting for Royal Challengers Bangalore in the upcoming Indian Premier League (IPL) 2021. Kohli had opened the batting with Rohit Sharma in the fifth T20I against England in Ahmedabad as the duo stitched a 94-run partnership to put India in a strong position.

India went on to defeat England to seal the T20I series 3-2 and the Men in Blue would be hoping to carry the good run of form in the ODIs against England, commencing Tuesday in Pune. In IPL 2016, Kohli had opened the batting for RCB and ended up having his best-ever season in the T20 tournament