Home / Entertainment / Voice of Bigg Boss 13 will echo for the first time in Bigg Boss House! 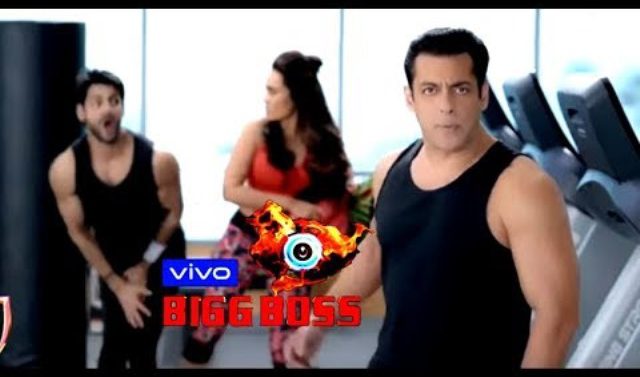 According to media reports, a lady will join Atul Kapoor, who became the voice of the original Big Boss. Contestants will get instructions in both Bigg Boss mail and female voice. Many reports also claim that the female Bigg Boss will give command to the voice contestants. Well, there is no official statement on this yet.

On the other hand, there are reports that a female host with Salman Khan will also be seen in Big Boss. Now information about who these will be has not been revealed yet. Well in the last season, it was also claimed that Salman Khan will also have a female co-host. For which Katrina Kaif’s name was at the top of the list. But all these news were just rumors.

Many claims are being made even before the season 13 starts. New updates related to the show on Bigg Boss fanclub accounts are coming out daily. Now we have to see how much truth comes out of these reports. Season 13 is scheduled to begin on September 29. Salman Khan is also hosting the show this time. In the grand premiere episode of Bigg Boss 13, Rakhi Sawant will perform on her brand new song Chhappan Churi.