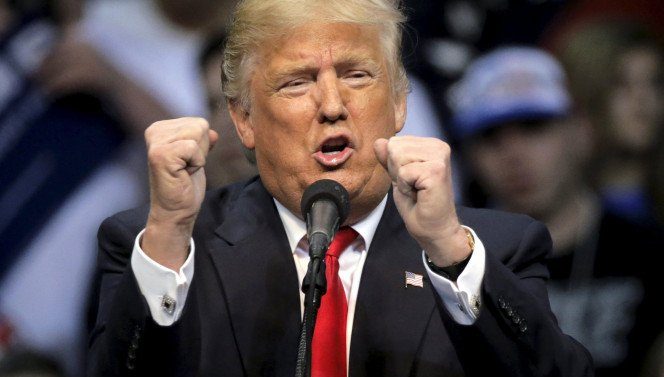 Voters say the top issues facing the country are the economy and terrorism. They think Donald Trump will handle one of them better than Hillary Clinton, while the candidates tie on the other. 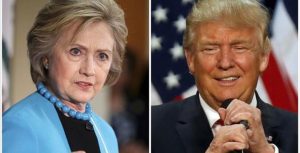 A new Fox News Poll on the 2016 election finds more voters trust Trump than Clinton on the economy (+5 points). He also bests Clinton on handling the federal deficit (+5 points). Those are the only issues where he comes out on top. 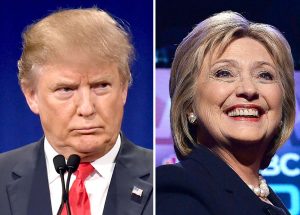 It’s a draw on “terrorism and national security,” as the candidates receive 47 percent apiece. In May, Trump led Clinton by 12 points on doing a better job on “terrorism” (52-40 percent).

Equal numbers of voters say the economy and terrorism are the most important issues facing the country today (22 percent each). Education is the only other one to receive double-digit mentions (11 percent). Here’s the rest of the list: race relations (9 percent), the federal deficit (5 percent), health care (5 percent), climate change (4 percent), immigration (3 percent), foreign policy (3 percent), and drug addiction (2 percent). 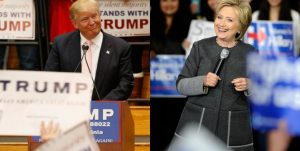 Who would do better picking the next Supreme Court justice? That’s a hot topic this election. Voters trust Clinton over Trump by eight points. They also think she’s more likely to “preserve and protect the U.S. Constitution” (+7 points).