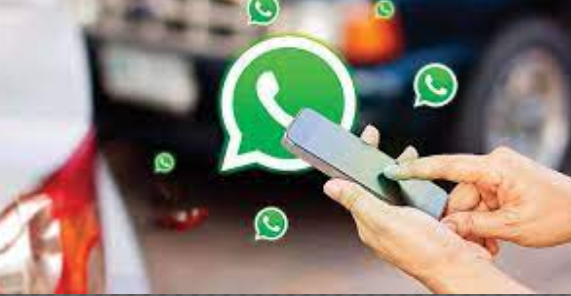 The Facebook-owned instant messaging service, which identifies India as its biggest market by users, said it filed the lawsuit in the High Court of Delhi on Wednesday. It said New Delhi’s “traceability” requirement — which would require WhatsApp to help New Delhi identify the originator of a particular message  violated citizens’ constitutional right to privacy.

India first proposed WhatsApp to make software changes to make the originator of a message traceable in 2018. The suggestion came at a time when WhatsApp was grappling with containing spread of false information in India, where circulation of such information had resulted in multiple real-life casualties.

Last month, the Indian government ordered Facebook, Instagram, and Twitter to take down posts that were critical of Modi’s handling of the coronavirus pandemic. Last week, New Delhi objected to Twitter’s labeling of some of its politicians’ tweets as manipulated media. Earlier this week, police in Delhi visited Twitter offices to “serve a notice.”