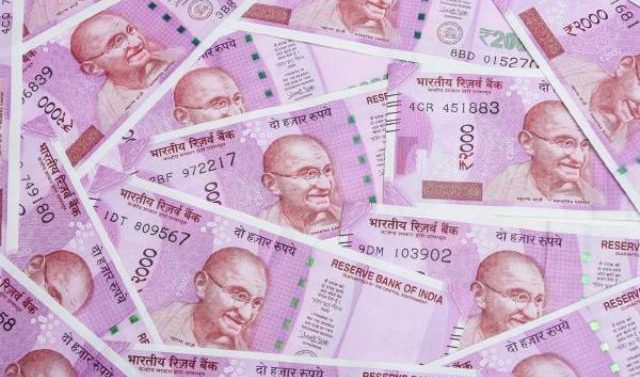 From September 1, the tax authorities of India will be able to know easily which Indians have so much black money in Swiss banks. For this, an agreement has been signed between India and Switzerland which is going to be effective from 1 September. This will make it easier to trace black money.

The Central Board of Direct Taxes had been waiting for a long time to somehow end the period of secrecy from Swiss banks to get information about black money deposited there. Now that round has come. With the removal of the privacy rules in Swiss banks from September 1, India will be able to easily collect information about account holders.

CBDT makes policy for Income Tax Department. The good thing for CBDT is that it will now also get information about the accounts of Indian citizens in Switzerland closed in the year 2018. Many people had closed their accounts in Swiss banks and had transferred the money elsewhere after following strict action from the Indian government. Now the tax department will find it easier to crack down on such people too.

According to the CBDT, a Swiss delegation who came to India just before this information-sharing system started, held a meeting with Revenue Secretary AB Pandey, Board Chairman PC Modi and Board Member (Legislative) Akhilesh Ranjan. The delegation, which came from 29-30 August, was led by Nicholas Mario of Switzerland.

According to a data, during the 30 years between 1980 and 2010, Indians sent black money out of the country for about $ 246.48 billion (Rs 17,25,300 crore) to $ 490 billion (Rs 34,30,000 crore). Most of this is deposited in Swiss banks. The Government of India had been trying to gather information about this for a long time. After the withdrawal of the privacy rules in Swiss banks from September 1, India is going to achieve great success.